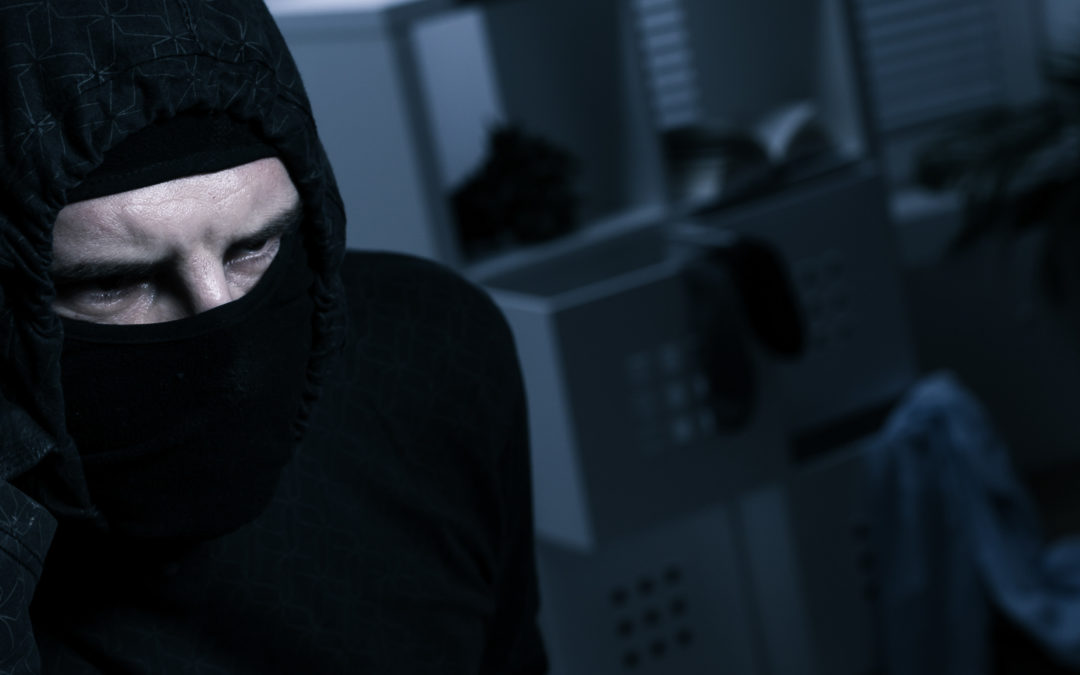 Motor vehicle theft in the United States in 2017 remained effectively unchanged from 2016, when the rate increased by nearly 7 percent. Last year, there were 773,139 motor vehicle thefts across the country, a rate of 237.4 per 100,000 residents.

Of course, where you live can greatly increase or decrease the chances of your car getting stolen. 24/7 Wall Street determined the city in every state where your car is most likely to be stolen based on data from the National Insurance Crime Bureau.

The city with the highest rate of car thefts in a state is not necessarily the city with the poorest community or with the biggest crime problems. The majority of these 50 cities have lower poverty rates, higher education levels, and higher household incomes than their respective statewide figures.

Auto thefts in the United States are often carefully planned, highly lucrative schemes for those who are able to evade capture. According to the NICB, many cars are stolen by large organized crime rings running sizable operations. Often, these rings operate out of certain major cities.

Some cars are also much more likely to be stolen than others. While expensive exotic cars may seem like the most efficient way to a large payout for a criminal, common cars like Honda Accord, Honda Civic, and Chevrolet and Ford pickup trucks are by far the most stolen vehicles in America. This is especially true of older models without modern security features.

In states like New Hampshire, there is only one metropolitan area, so in New Hampshire, for example, the Manchester-Nashua metro area by default has the highest rate of car theft. However, Nashua has a car theft rate of just 62.7 for every 100,000 residents, which is one of the lowest of any metro area. The same goes for Providence, Rhode Island. 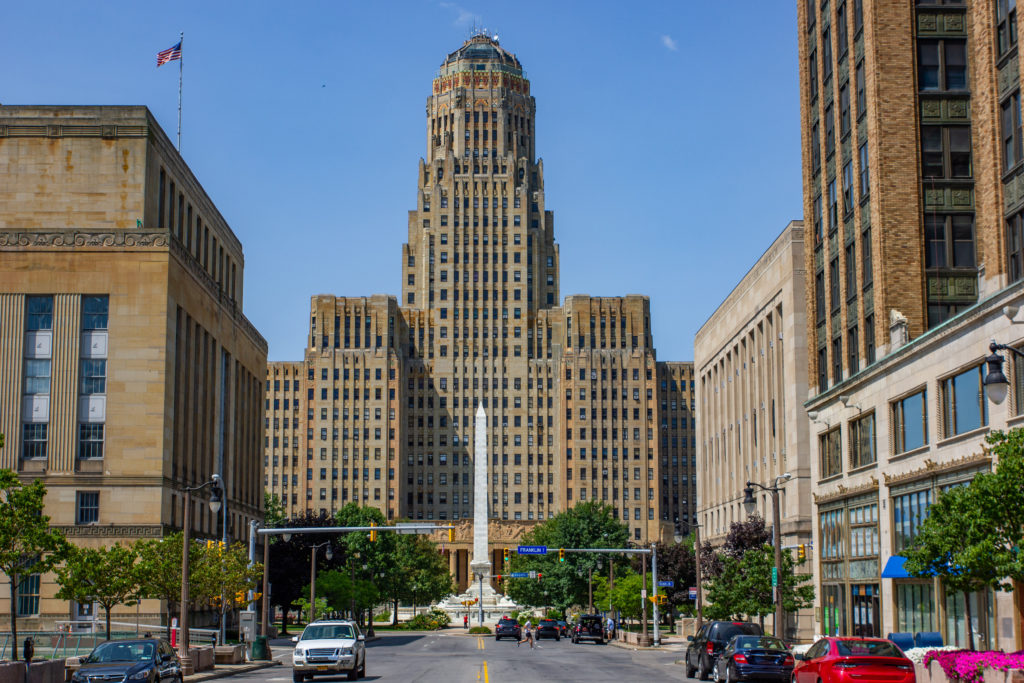